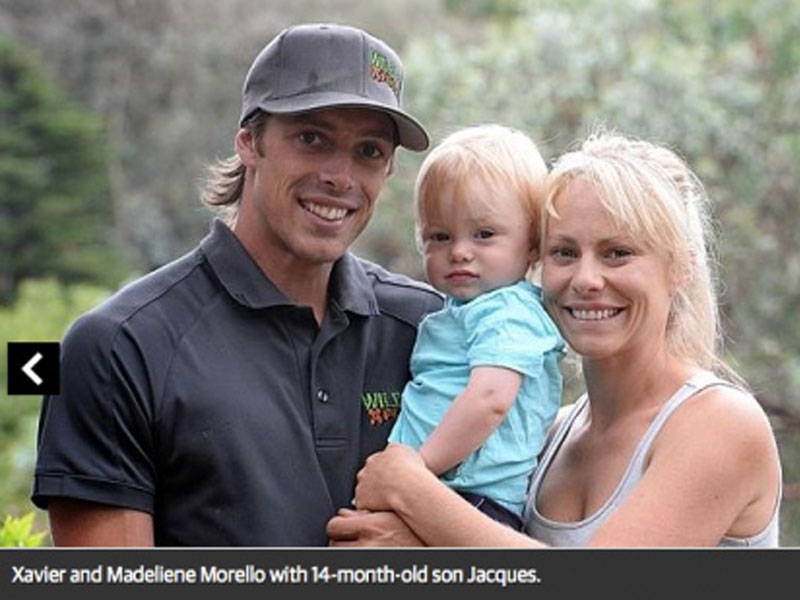 Our Wild Story In The Local Paper

If you missed our story in the local leader newspaper here is the article link.

Some animals used to live upstairs, but 14-month-old son Jacques put a stop to that. Aside from a python getting out and making a ruckus during the night a few years back, the rule works well.

Mr Morello has ­between 100 and 150 native animals, ranging from the small — such as frogs, cockroaches and other insects — to the big — including snakes, crocodiles, sharks and dingoes at their home.

Each animal has its place in the house where it is maintained and fed, while others, like the owl, possums and goannas, are kept in cages and enclosures outside.

Mr Morello 33, has always been fascinated by animals, recalling the times he chased blue-tongue lizards around his parents’ Park Orchards property to take them to show-and-tell at school.

After school, he headed to Point Lonsdale for four years, working in the eco-tourism industry before shifting back home where he started his wildlife handling career.

In July 2011, he branched out and started his own business, taking his animals to schools across Melbourne and country Victoria.

Mr Morello said children he met along the way motivated him to share his undeniable passion for wildlife and the environment, empowering youngsters to get involved with nature.

“It is a monotony every day looking after the animals but the kids and public I meet every day at schools inspire and invigorate me,” Mr Morello said.

“It is unique and I love the autonomy working on my own. I don’t think I would want to do anything else.”

“The kids and public I meet every day at schools inspire and invigorate me,” — Xavier Morello

Mr Morello and Madeleine, who looks after the bookings and accounts, do about 15 shows a week, travelling in a van with the animals.

He spends about an hour a day cleaning and maintaining the animals, and operational costs run into the thousands of dollars.

Each animal is special, but he has a soft spot for his two dingoes, Khan and Cinder. 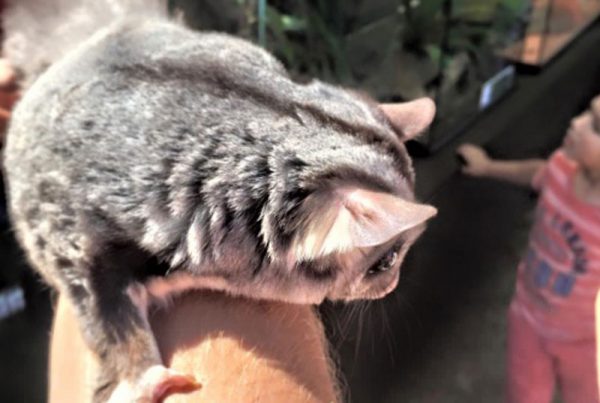 Keeping an ear on things 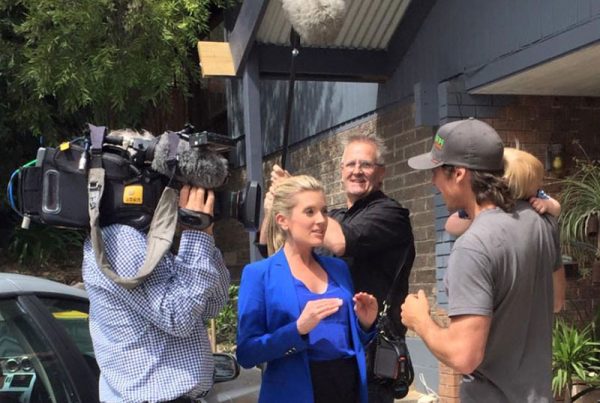 Wildlifexposure interview on the Today show