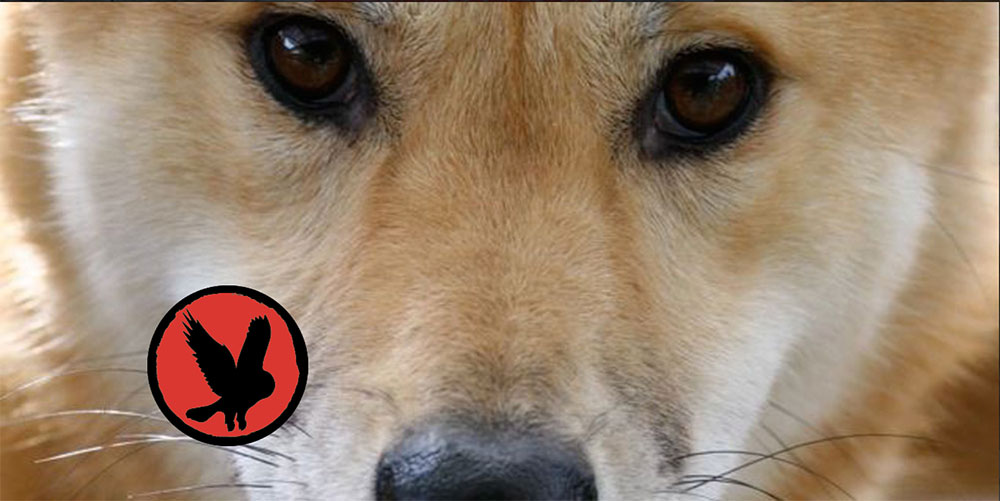 With some species on our planet facing many challenges here in present day Australia, it is as relevant and as real a problem as it has ever been. The number of Australian animals becoming endangered and extinct has accelerated at an alarming rate.

The modern world we are all part of has had a negative impact on many environments. We now find ourselves on the brink of climate change and a looming prospect of mass extinctions around the world.

This program showcases a selection of Australian species listed as vulnerable, threatened, endangered and critically endangered and discusses the specific issues that have caused them to be listed with this status.

Students will also learn more broadly about the factors that contribute to animal’s extinction such as:

Students will be given the privilege to see, touch and hold rare and endangered species as they learn about conservation efforts and how we can help conserve and protect their future. 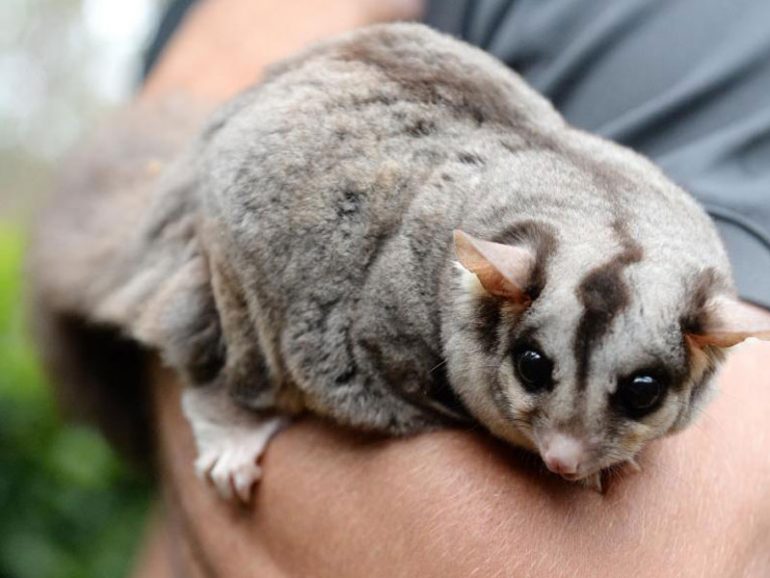 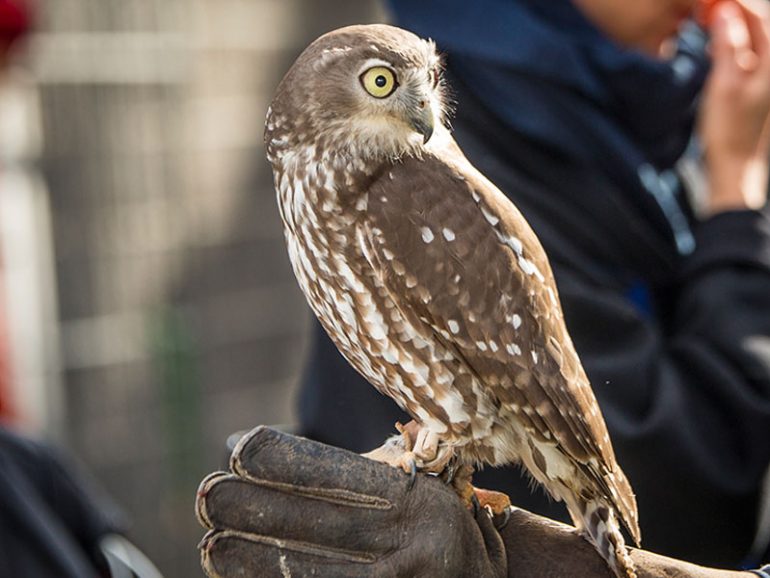 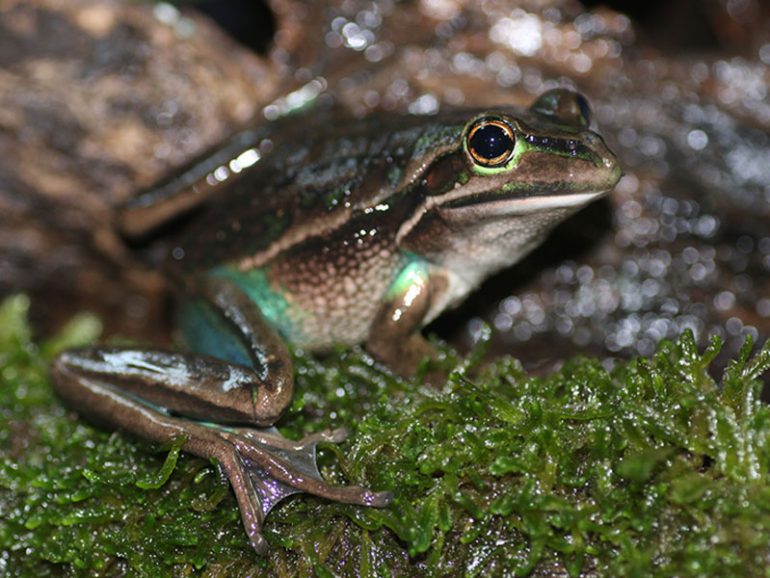 We specialise in tailoring our wildlife experiences to suit any occasion.