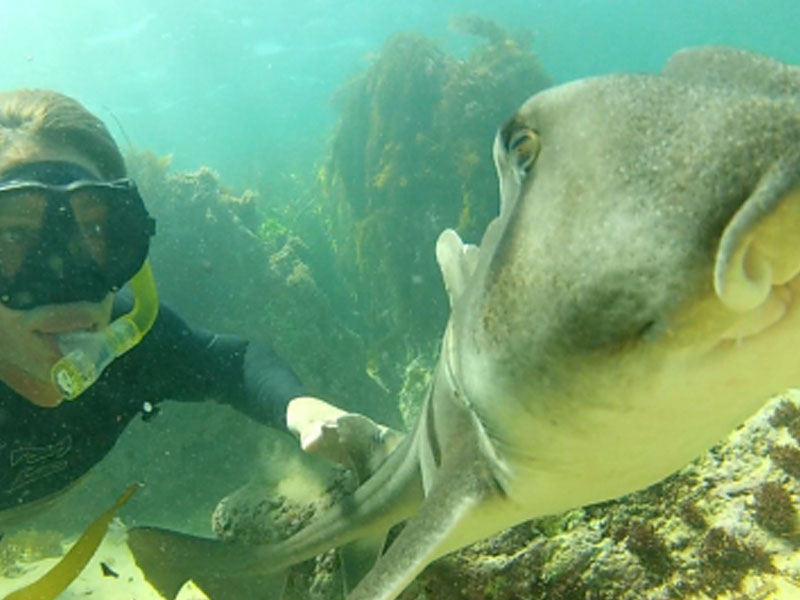 Cruising with me mate PJ was a great way to avoid the summer heat.

I will be running some Snorkel Safari’s around Port Phillip Bay over the coming months so stay tuned for dates and some exciting locations.

The Port Jackson shark is a harmless shark that is found throughout Port Phillip and Western Port Bays. It belongs to a family of sharks called ‘Heterodontidae’ or Bullhead sharks. They are a benthic or bottom feeding fish that mainly feed on sea-urchins, sea-stars, crabs, shrimp, barnacles and other hard prey that they crush up with there back teeth. They are often found sleeping in groups within underwater caves and rocky reefs. 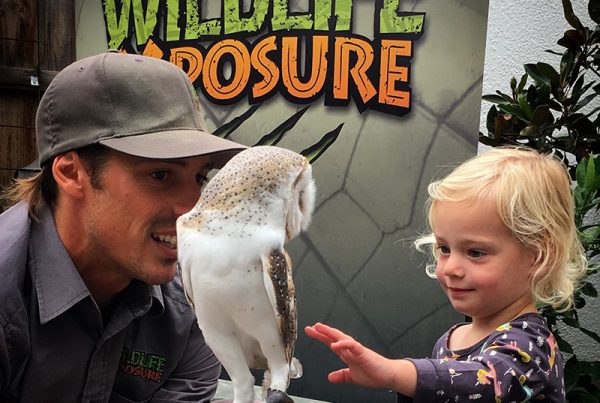 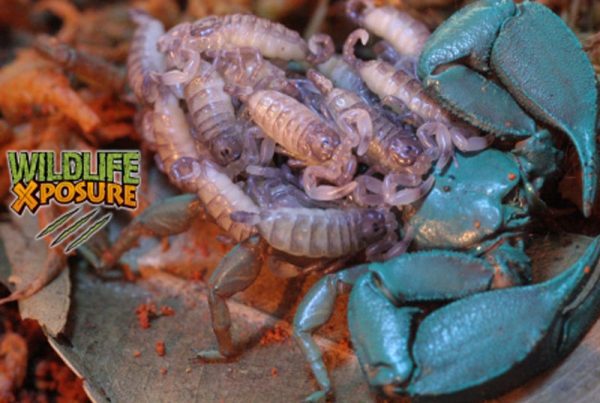 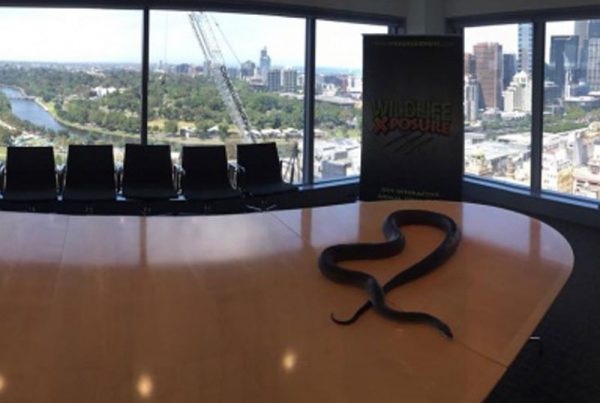 Snakes in the board room